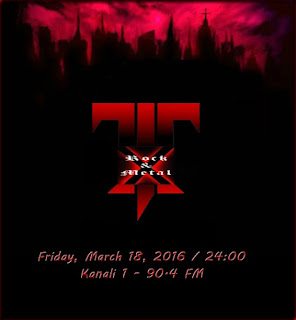 Polysyllabic Ivories @ X Rock & Metal, hosted by Kanali 1 – 90.4 FM – Friday, March 18, 2016. Yes, yes, interviews continue and – to be exact – they have become one too many! The boys will be guesting the X Rock & Metal show, hosted by George Karides and Eirini Dedepsidou. Wanna know more about the “Polysyllabic” album, which is just around the corner? Wanna know about the traditional instruments used in the album, about the choir of magic voices that swept us off our feet, about certain surprises and – naturally – about the Ivories back-for-the-attack appearance at Wreck Athens Fest 2016? Why won’t tune in then? Friday, March 18 @ 24:00
Be there and Shine On! 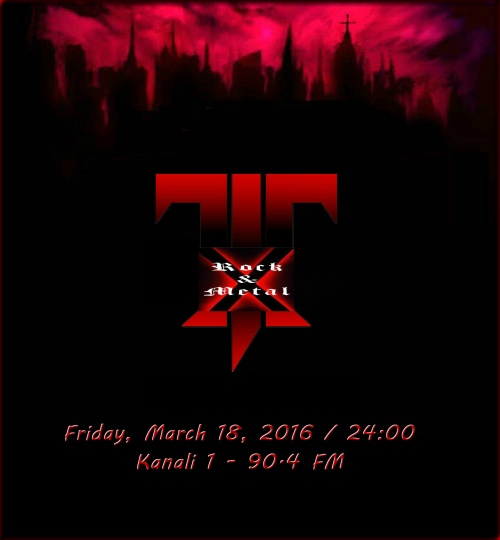