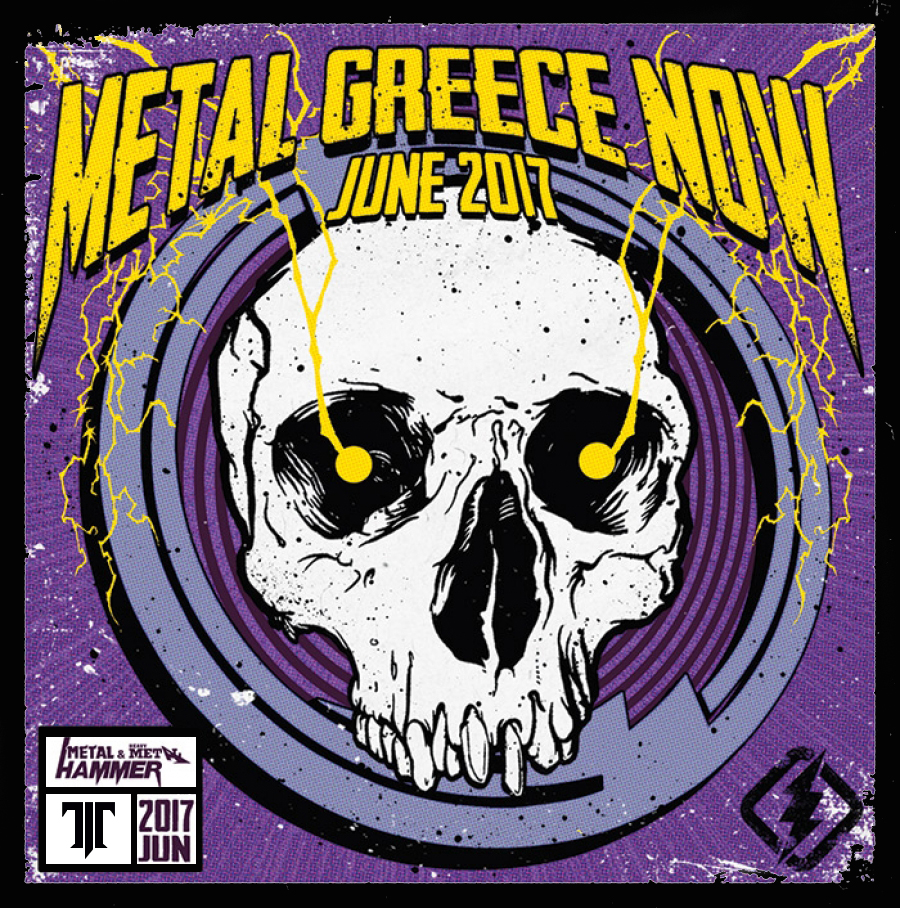 Check out the June issue! The Ivories are featured on the newest Metal Hammer (Greek Edition) issue, being part of the “Metal Greece Now – June 2017” CD. Amongst some of the mightiest bands in the land of the gods, ILLUSORY contribute to this superb compilation album with their ten-minute epic “Swan Song” taken off their sophomore record, entitled “Polysyllabic“, released via 7hard/7usmediagroup. So, buy the magazine, crank the CD up and remember. Fly in the sky, hearing a swan cry, sing the song for the very first time and Shine On!