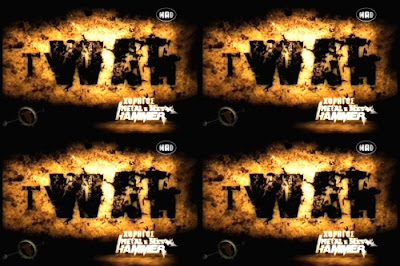 It’s true, it’s true, dear inhabitants of The Ivory Tower! The boys were aired on Mad TV and TV WAR last Sunday (15.11.2015) for the live sessions. “A Few Days Make Eternity” was the chosen song and host Hakos Pervanidis along with director John Kaimakamis made sure we had our fame fifteen (well, almost) minutes long, till the next time of course. To cut a long story… longer, we were lucky enough to have an entire choir of friends with us, singing along and making the event even more extravagant. The video is on, the video is here and all you have to do is watch…
… and Shine On!