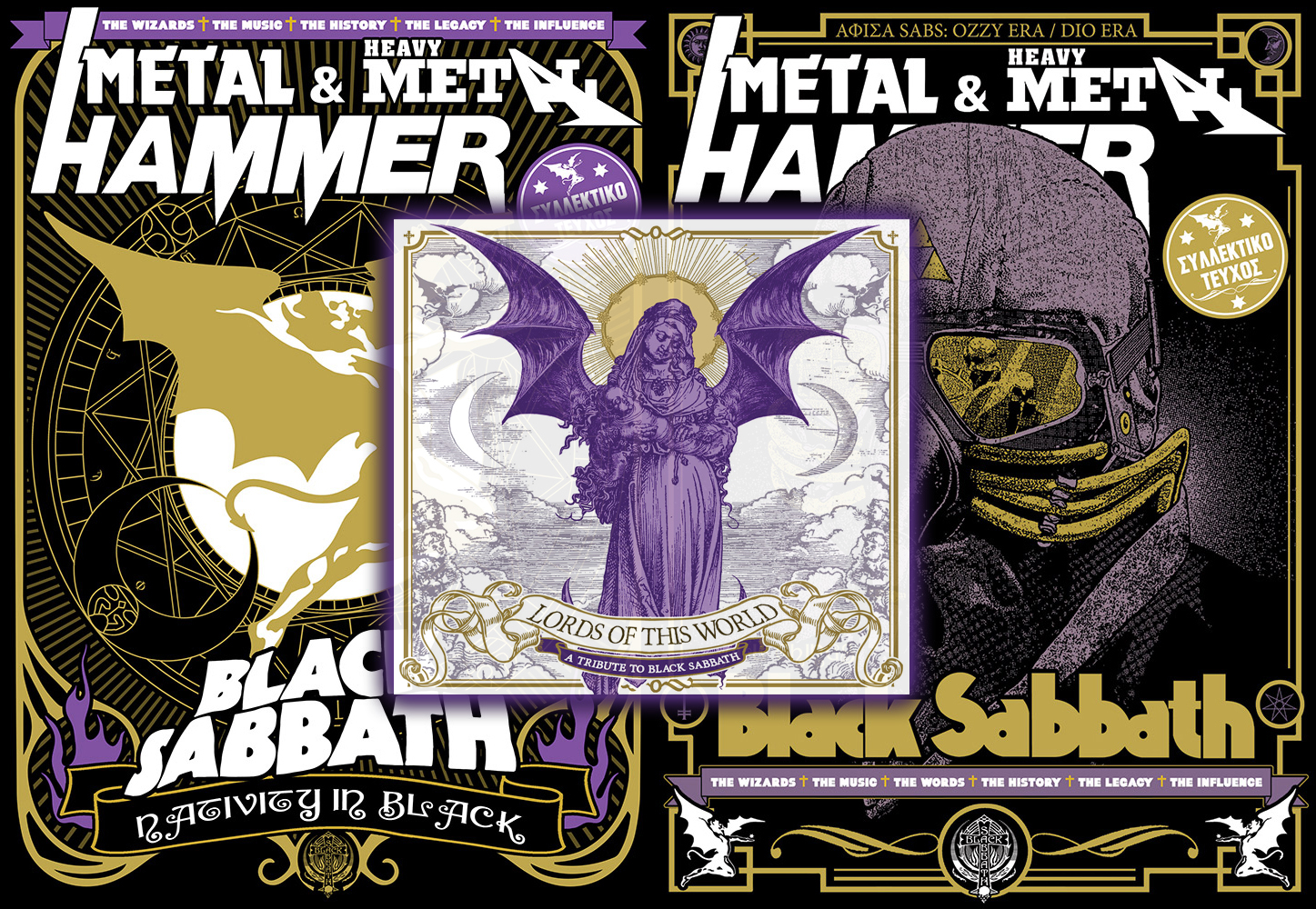 The April 2017 issue (Νο 388) of the Greek edition of Metal Hammer is by all means dedicated to BLACK SABBATH. Apart from the articles showcased in the magazine, referring to the Fathers of the genre, there is also a CD included, hosting thirteen covers of Sabbath’s tunes by thirteen bands, some of the most remarkable in Greece. ILLUSORY are honored to be part of this album, “Lords of this World – A Tribute to Black Sabbath“, contributing with “The Mob Rules“. Sincere and heartfelt thanks to the Greek Metal Hammer for trusting the band and their word to you for more pleasant surprises such as this in the near future.
Don’t listen to fools… Just enjoy the cover!

Shine On to All!