ILLUSORY: “Join The Band” / “Back To The Future” collection by MetalZone

ILLUSORY: “Join The Band” cover on “Back To The Future” collection, released by MetalZone

The Ivories feel honored that MetalZone has chosen ILLUSORY to be part of this extravagant collection bouquet. “Join The Band”, originally released by Veto, was given to the boys a while ago and they studied, rehearsed, recorded (live) and reverted with a cover that will leave no one complaining. It was a beautiful task and The Six gentlemen felt really special. To cover a song from another era, to be able to transcend own emotions to a foreign tune and then realize it’s “one of your own now”…

The band states: “Sincere and most heartfelt thanks to MetalZone for giving us the opportunity to Shine On some more. We have deep respect and admiration for Heavy Metal, for the roots of the genre and all those bands and musicians who tried to support and promote it. A lot of thanks to all the bands participated on the collection. The Greek Metal Scene has become the grand Metal force of the world!” 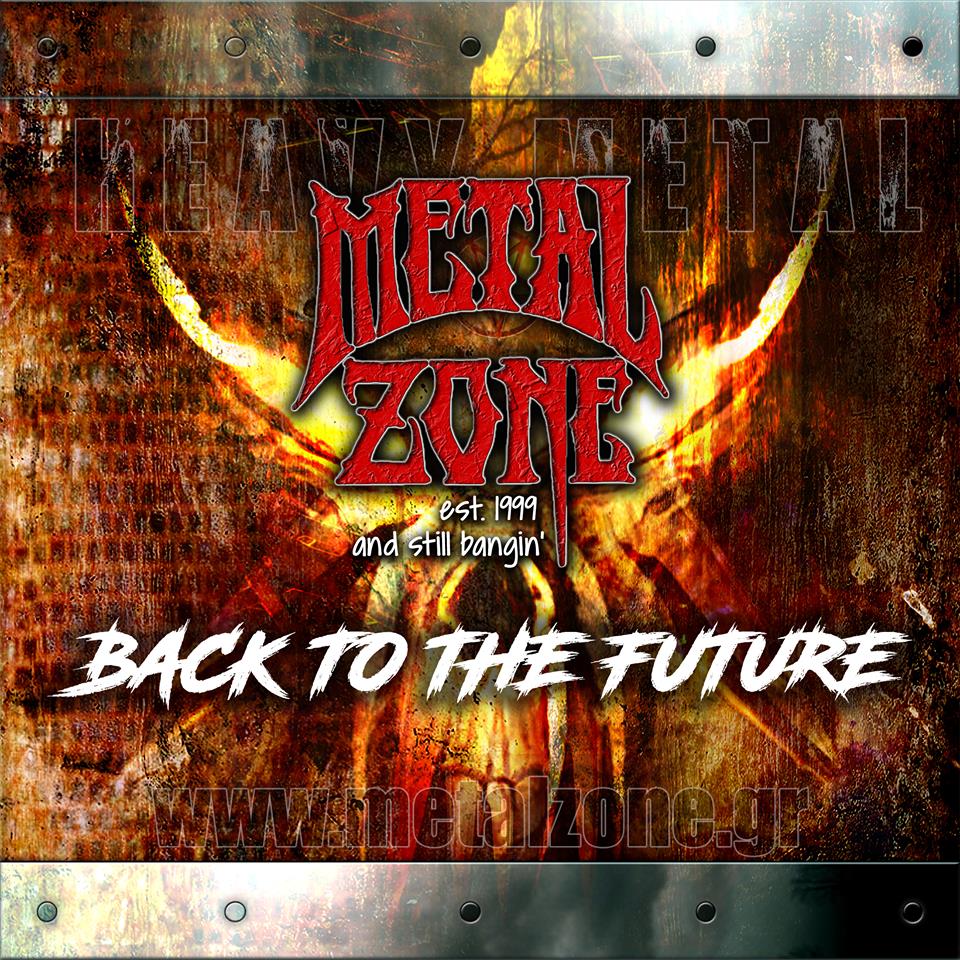