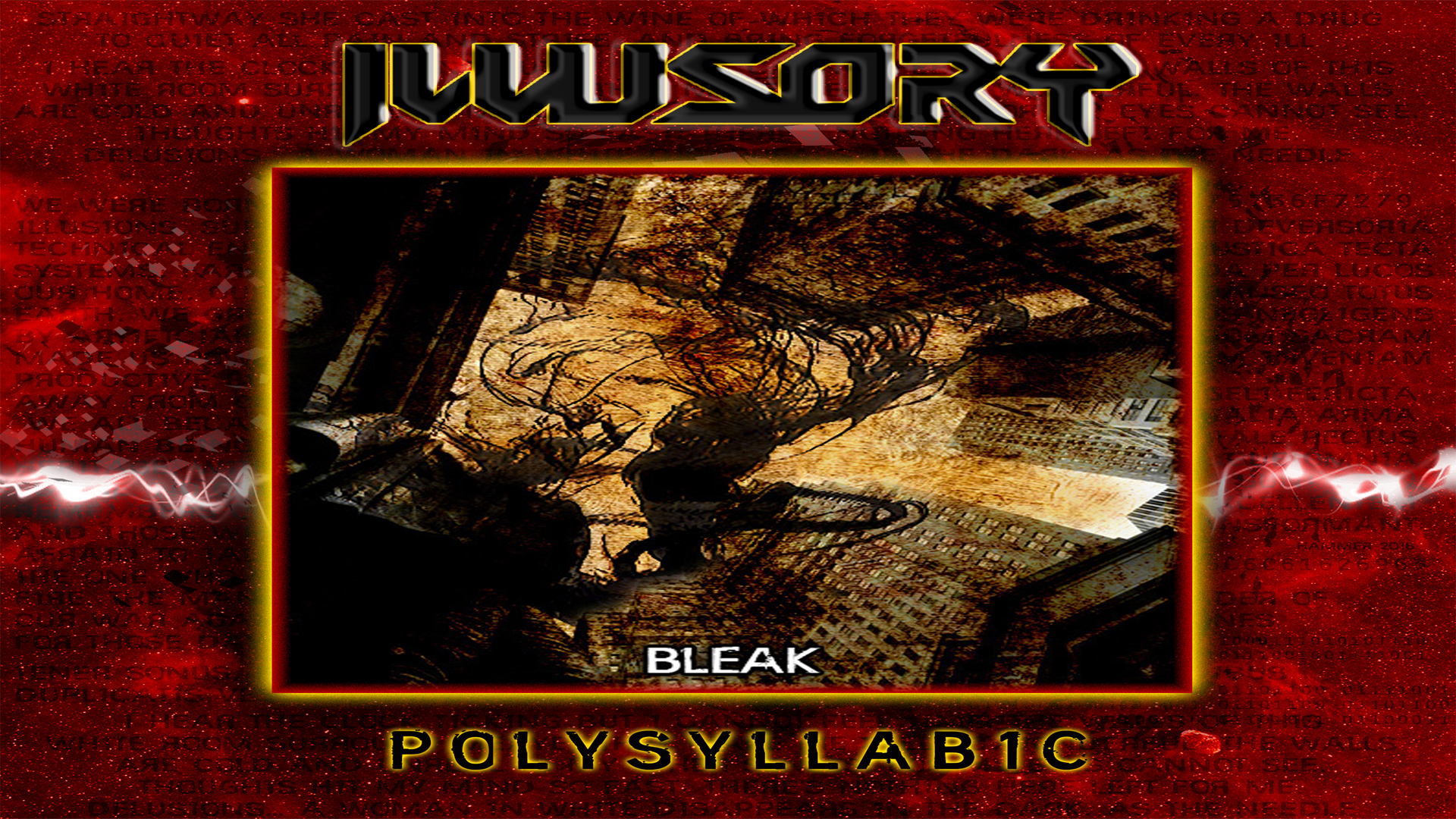 In my BLEAK video, feel my sore!

ILLUSORY are thrilled to announce their second full length video “Bleak” off of their highly acclaimed new album “Polysyllabic“, released via 7Hard Records. “Bleak” is the fourth video for ILLUSORY, following “Dreamshade” (Official Music Video), “Odd-Y-Sea” (Official Lyric Video) and “Last Fallen Angel” (Official Audio Clip), essentially being the fifth single out of the “Polysyllabic” album – the band has also released “System’s Decay” as a digital single – which is available through retailers around the world as well as all popular streaming platforms. Video Shot, Produced and Directed by Alexander “Brain Gear” Orfanopoulos. It’s a black ‘n’ white performance video, filled with sweat and total thrilling Metal bolstering. Video was shot, directed and produced by Alexander “Brain Gear” Orfanopoulos at the Crow Club last July, featuring the band nailing the song to the very core. Alexander Orfanopoulos and “Brain Gear” are well-known for various projects regarding video shooting, FX and color upgrading. He’s done the video and artistic part for events the likes of “Star Wars Day” and “Lord Of The Rings Day” and he is a true fan of ILLUSORY’s music. Collaboration in general was no less than excellent and the result speaks for itself.

Shine On The Ivories!