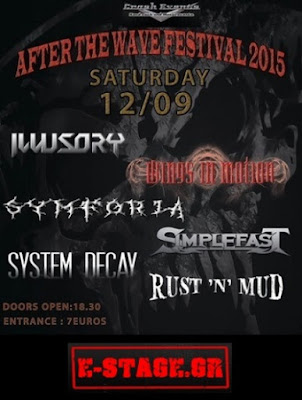 It’s music to our ears when more and more magazines support our efforts. Sit back and relax, reading about our stage stories and be sure to come back for more. Huge thanks to e-stage.gr for being there, done that, got Shined On!

e-stage.gr
“Older” people, like me, used to know the band as Ivory Tower, however, for some reason, they had to change their band-name. I do like their new one and I think it does suit them. They are the same people, the same band, they haven’t changed anything. They’ve got the same energy, the same beautiful Old School Metal, which can never mess with your mood. OK, “The Ivory Tower” is the title of their debut album, which was released in 2013 and the band is on their way to their sophomore. One can hear their Maiden influences in their rhythms and guitar themes. Voice is “walking” the paths leading to Dickinson and Dio, a lil’ bit more towards Dickinson. I think it was the best way to end the festival, so the young can learn and the old can reminisce.” 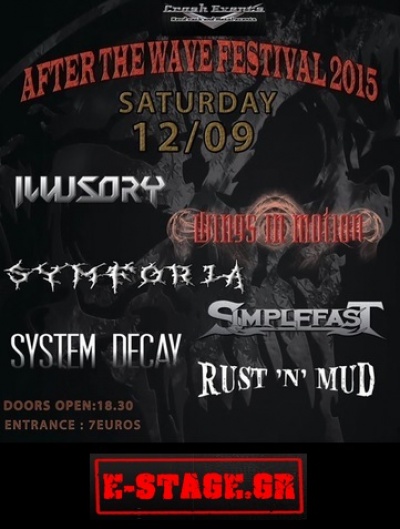