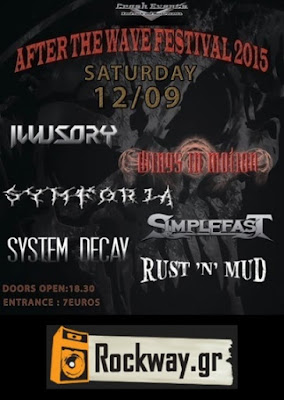 Yep, reviews keep on comin’ and we just keep on publishin’. Read about our ATWF adventure and Shine On some more! We would like to deeply thank rockway.gr for their time and support. More reviews to follow, stay Ivoried!

rockway.gr
“To bring the festival to an end, ILLUSORY, loyal to traditional Metal roots, came to remind that no matter how much we experiment with what we listen to and how much we indulge to various avant-garde styles, we all (80’s/90’s at least) made our first steps along the same base, regarding Heavy scene back then. The fact that they made a limited crowd to follow them in their own songs is indicative, concerning the energy the band is showing on stage. Off to their next album, they presented their new songs as well as songs off their debut album, The Ivory Tower. Due to the fact that they were the last to appear on stage (headliners) and without any time restrictions, they also played a few covers of classic and loved songs, concluding this year’s After The Wave a few minutes after midnight.” 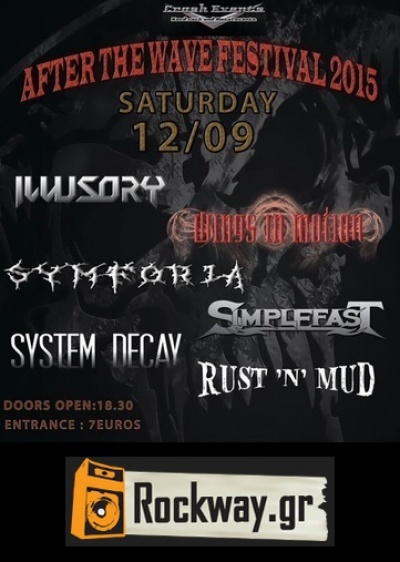